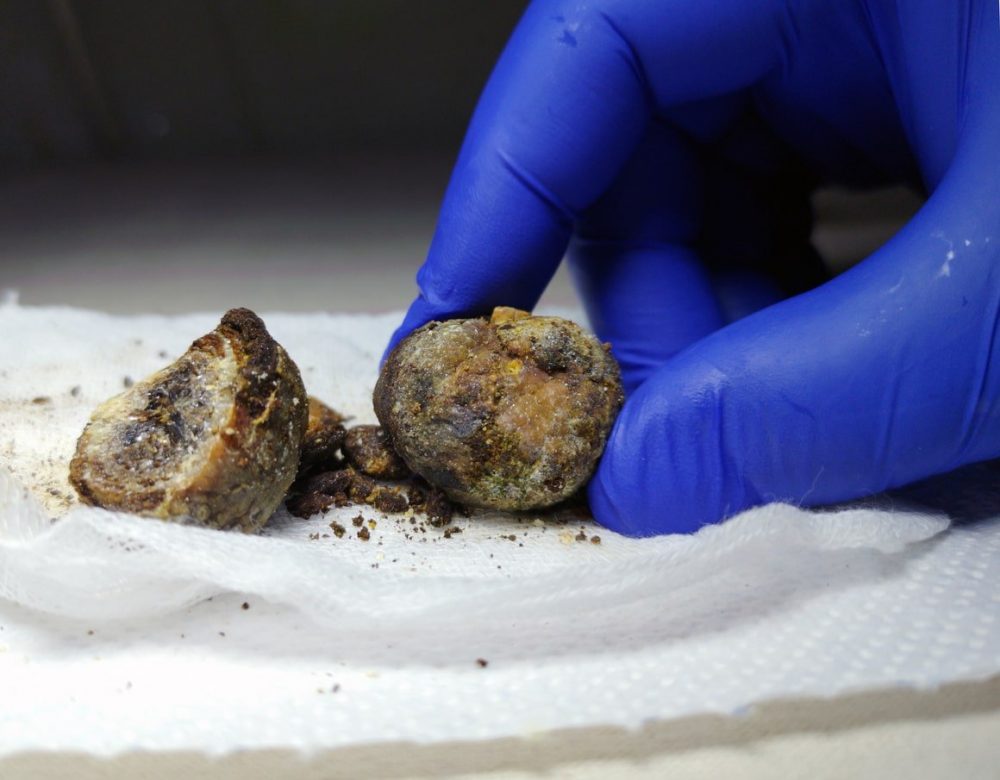 There can be a lot of misinformation on the Internet regarding illnesses and surgeries. In Singapore, Gallbladder removal is one of them. Many patients with gallstones either panic and think of the worst case scenario because of something they’ve read online, or avoid surgery due to the fear that they might lead a lower quality of life. In this blog post, I will share some of the top myths surrounding gallstones and gallbladder removal as well as my thoughts.

First, what are gallstones and why is gallbladder removal done in Singapore?

Gallstones are hard deposits of substances in the bile found inside the gallbladder or bile ducts. Usually, the formation of gallstones starts in the gallbladder. The gallbladder’s primary purpose is to store bile produced by the liver. When we eat a heavy meal, the gallbladder then releases this bile into the intestines to digest fat. Unfortunately, the gallbladder may not always be the most efficient organ around. When it dysfunctions, the expulsion of bile is affected, leading to a pool of bile left inside it. Over time, stones may form — especially if your bile is high in cholesterol and bilirubin.

Now, gallstones can come in different shapes and sizes. Generally, the ones that are small and soft may carry no symptoms or pose any risks and can be left alone. However, the ones bigger in size can lead to acute or chronic gallbladder inflammation, resulting in symptoms such as:

Usually if you present these symptoms, your doctor may either advise you to make lifestyle changes such as consume less fat and see if symptoms lessen, and if they don’t, surgery is next in line.

Surgery for gallstones essentially involves removing your gallbladder entirely. This procedure is also known as a cholecystectomy. It can be done via the conventional open surgery method or laparoscopic keyhole method, but the latter is usually preferred as it is less invasive. With smaller incisions, recovery is a lot faster too. It’s important to note that if left untreated, gallstones can lead to serious complications like acute cholecystitis and pancreatitis.

Any form of surgery can be intimidating, especially one that concerns removing an entire organ! While the gallbladder plays an important role, it is not a vital organ. Thus, we can still survive and lead a fulfilling life without it.

Gallstones are often found by accident on scans when your doctor is investigating other problems. In most cases, gallstones can be left alone without further action. However, it is important that you remember you have gallstones in case they cause problems in future. One way of knowing is if you develop the symptoms as mentioned above. If it reaches that stage, then it is in your best interest to get your gallbladder surgically removed.

A rule of thumb here is if you have gallstones, don’t panic yet; but be aware of your condition and seek a doctor if you start displaying symptoms.

Myth 2: Gallstones can be ‘flushed away’

Many patients often ask, “Doc, can I clear out my gallstones naturally by consuming olive oil and lemon juice?” I don’t blame them for posing such questions but the Internet for spreading such falsehoods. There is no evidence that supports these claims and should best be avoided. Gallstones cause symptoms because they are stuck at the entrance of the gallbladder. So imagine trying to squeeze or ‘flush’ a tennis ball down a straw — common sense would tell you it’s impossible. In addition, gallstones can lead to long term irritation of the gallbladder, causing more gallstones to form in future.

Every procedure comes with its own set of risks — gallbladder surgery included. But I can assure you that gallbladder surgery is very safe; complication rates are low and occur in less than 1% of patients. In addition, opting for laparoscopic surgery (the method I specialise in) means that recovery is a lot faster without the need to stay more than a day for most patients.

Myth 5: You can’t lead a normal life without a gallbladder

You might think that removing your gallbladder will seriously impact your life, but the truth is many patients have no problems following their surgery. In fact, the majority of them are glad to have removed the source of a problem that was significantly impacting their ability to lead a normal life. Although the gallbladder’s function is to collect bile, which breaks down fat for the intestines to absorb, this process is still available even without a gallbladder; bile just trickles straight into the intestines. For some patients (about 1 in 10), this can cause irritation and diarrhoea, but these side effects usually settle down within 6 months of surgery.

I hope I cleared up some misconceptions about gallbladder surgery; if you know of more myths, feel free to share them with me! 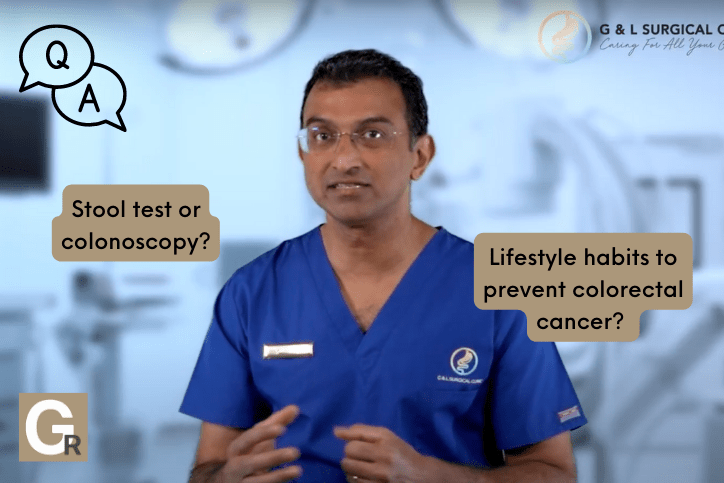 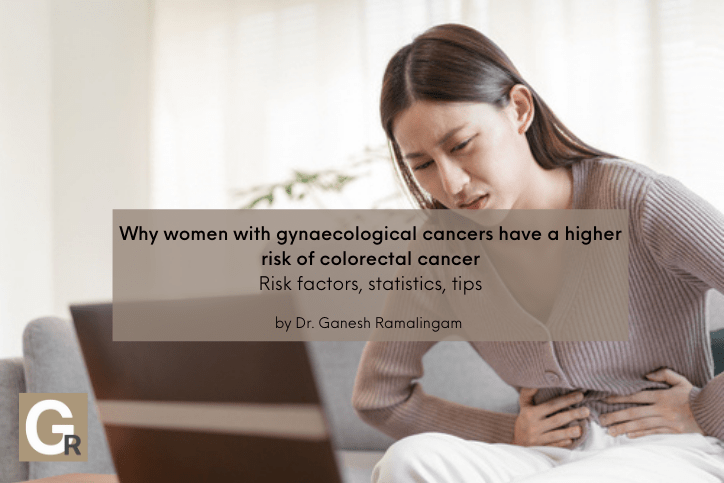 Dr Ganesh Ramalingam: Why do women with gynaecological cancers have a higher risk of colorectal cancer? 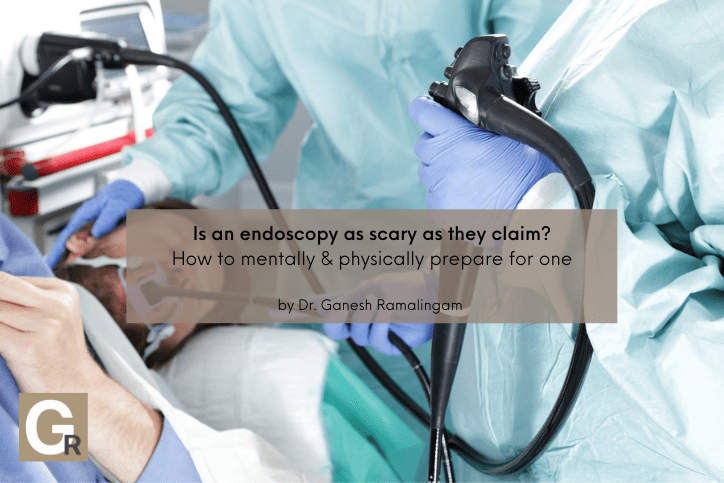 Dr Ganesh Ramalingam: Is an endoscopy as uncomfortable as they claim?